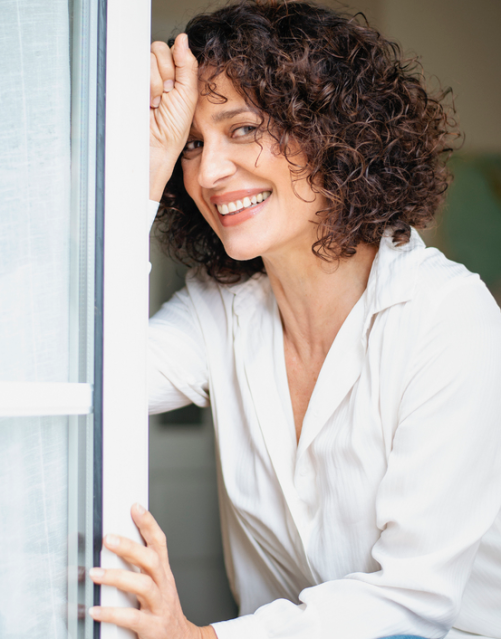 Paulina was born in Chile from a Chilean mother and a Spanish father, both economists, and was raised in Spain since the age of 8. Her artistic career began in Madrid, as a flamenco dancer and in 1990 started acting on the big screen.

Since then she has appeared in films, plays and TV series, working with amazing directors and renowed international actors such as Javier Bardem, Luke Kirby,  and Mel Gibson among many others.

Paulina has received several awards at international film festivals, and nominations including the Goya Awards in Spain. On television she has participated in more than 30 productions in Europe, United States and South America. Among them,  Queen of swords, RPM Miami, El Cartel, and The Mallorca Files to name a few. Paulina has also been part of the cast of the  spanish prime time TV series The Embassy of Bambu Productions  in Spain and The Purge for SiFY in the American market. Recently she has participated as a regular guest in Panhandle, for Sony TV (US) and the movie Desperation Road, where she plays Mel Gibson's girlfriend, to be screened in 2023.

Her theater debut came in 1992 with the prestigious catalan company Els Joglars with whom she traveled through Europe and the Americas for nearly two years with the award winning play, "I have an uncle in America". On stage, Paulina has participated in many plays and she has also produced, directed and starred some of them. The monologue "Taitantos" by Olga Iglesias and the play "Nobody knows you as I do" are her own theatrical productions with her company Cuz Cuz Productions.